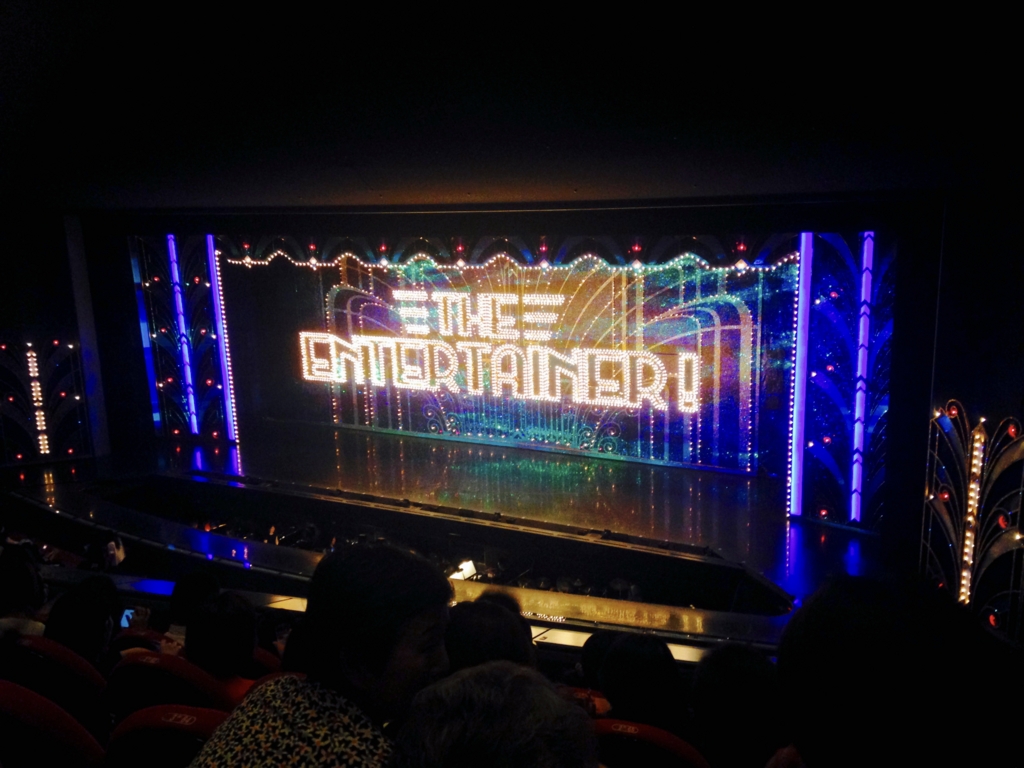 I got really into Takarazuka Kagekidan since 2012.
Today I talk to you about why I often attend that theater.
Takarazuka is Hyougo’s theater company that there are only woman actresses since 1914.
I grew up in Hyogo.
Of course I’ve watched Takarazuka already, when I was junior hight school student.
But I wasn’t that big on it. Because I couldn’t understand about story.
The story is about the first president of Mitsubishi in Meiji era.
Then I didn’t watch Takarazuka for 10 years .
In 2012, I heard that Takarazuka make a new musical based on a novel.
It’s my favorite novel series!
The title is Legend of Galactic Heroes. science fiction novel 30 years ago.
I didn’t believe that first time.
But I thought I must get a ticket when I found the poster in the city. It was very nice poster.
First, I didn’t find any ticket in store that time.
Finally, I could buy in internet auction. It was little expencive.

First time , I was late on theater. I missed few minutes.
But it was really fantastic time. Story was interesting, Song was good , Actresses were very cool, and the stage setting was nice!
I thought I’d better watch it again.
After few days I went in the line for today’s ticket with my friends in arley morning.
While we were waiting , we were talking a lot.
Then, one of my friend told me she has already watched it in Hyogo.
(So, we watched it in Tokyo.  First shows were in Hyogo about 1 month ago. )
she watched many time over.
And she said I will introduce someone who is Takarazuka fan club member to you.
That fan club member could get tickets easy .
She send a e-mail to me. What would you rather get a ticket tea party or theater?
The tea party is actress’s fan meeting.
I reply to her ,I’d like to go the tea party.  But by the time there weren’t any table already .
she gave a theater’s ticket to me instead.
And I watched it again. I was surprised at the action was getting better.
I developed an interest in actreses .
In theater’s souvenir shop, there are some books about Takarazuka.
I could read the actresses’s interviews. How she make the role herself and what dose she think about the title.
I was attracted to her character.
I was keeping in touch with fan club member. I watched same title many and many a time. There were 30 times !
When I realized, I become a fan of Takarazuka.  Hahaha XD
Now I watch the Takarazuka once a month.
Takarazuka is part of my life like get a hair cut.
Thank you. 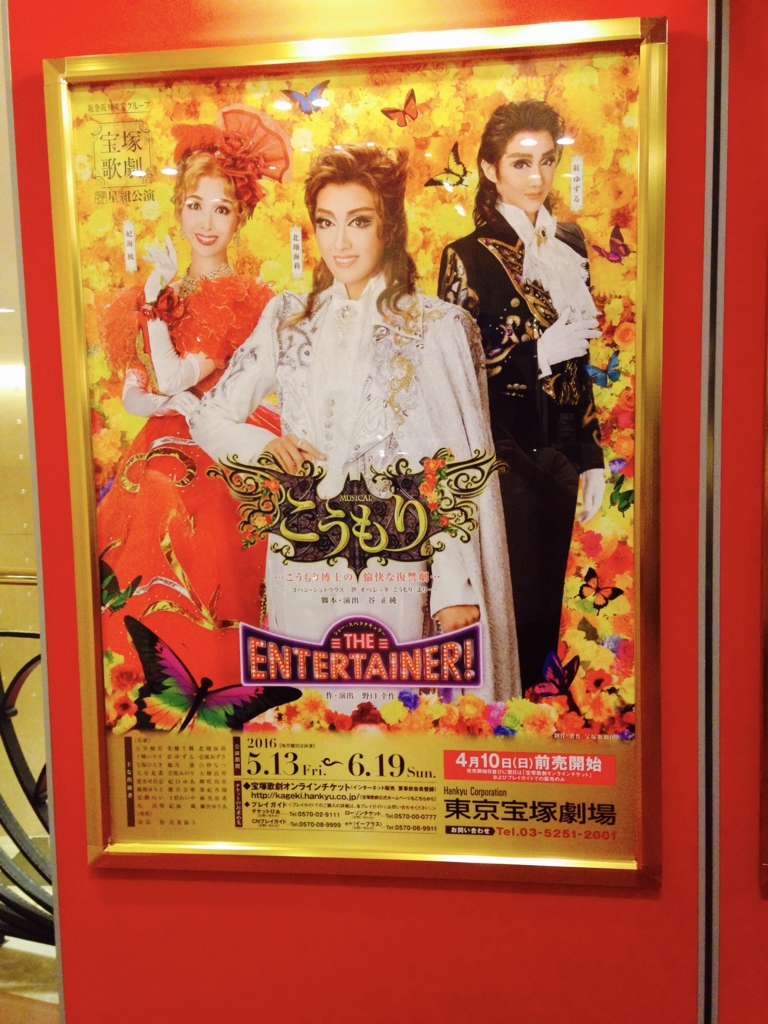